US GDP growth was 2.5 percent in the third quarter, higher than the initial estimation of 2.0 percent and above the 1.7 percent growth in the second quarter. Some reasons for the increase include higher consumer spending and private inventory investment. See the following article from The Capital Spectator for more on this. 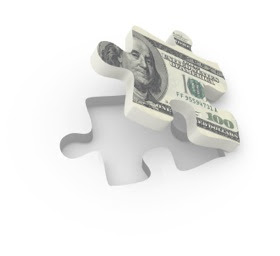 The U.S. economy expanded at a stronger pace in the third quarter than initially estimated, the Bureau of Economic Analysis (BEA) reports. The inflation-adjusted output of the nation’s goods and services rose at an annual rate of 2.5% for the three months through October, up from the 2.0% pace originally estimated for Q3. That puts a bit more distance over the second quarter’s lesser 1.7% gain.

What’s behind the rise? BEA explains…

The increase in real GDP in the third quarter primarily reflected positive contributions from personal consumption expenditures (PCE), private inventory investment, nonresidential fixed investment, exports, and federal government spending that were partly offset by a negative contribution from residential fixed investment. Imports, which are a subtraction in the calculation of GDP, increased.

The 2.5% rise in Q3 GDP is a bit more than the 2.4% expected via the consensus outlook for economists, according to Briefing.com.