While some economists have suggested raising interest rates as a counter-intuitive but necessary measure to counteract the weakening US economy, to do so without solid empirical evidence is highly risky says economist Mark Thoma. The reaction of the marketplace to a similar move in 1937-1938 demonstrates that making such a move could have disastrous consequences on the livelihoods of Americans. See the following post from Economist's View.

Let me explain, as simply as I can, the underlying reason fo 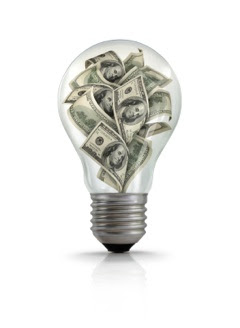 When a Federal Reserve president calls for an increase in interest rates while the economy is still struggling to recover, something that repeats the errors of 1937-38, all of his buddies in academia should expect a reaction. It comes with the job. The fact that he can point to a model that failed to provide much help with the situation we're in to justify the statement isn't of much comfort, and there are serious questions about the validity of the claim in any case.

This isn't just a theoretical exercise where finding novel, counter-intuitive results that may or may not have real world applicability draws the admiration of peers, people's livelihoods are at stake. Real people in the real world are depending on the Fed to get this right, and suggestions that the Fed raise interest rates to help with the recession go against every intuitive bone I have in my body. More importantly, for those who think those bones might be broken, it goes against the existing empirical evidence. This is not a game, actual policy is at stake that will affect people's lives, and we cannot be careless in how we approach it.

If I reacted strongly, it's because I don't want us to repeat the mistakes we made in the past, mistakes that would hurt people who have suffered enough already. Do the advocates of this policy really believe, way down deep, that raising interest rates is the right thing to do in this situation? Perhaps, but I sure don't, and I can't let it pass without comment.